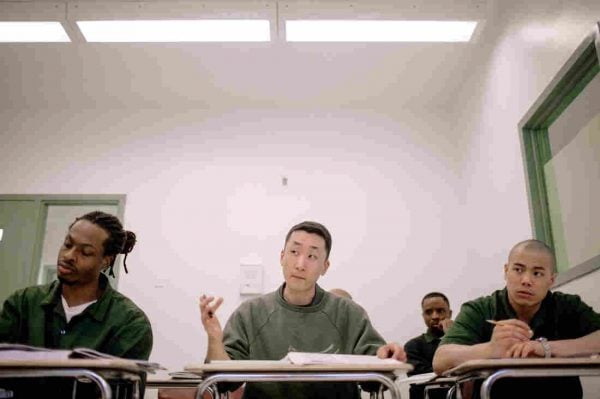 More than 650,000 prisoners are released every year in the U.S., but no federal agency tracks the unemployment rate for this population. Experts say low reading and technological literacy, as well as reluctance among employers to hire former convicts, means many drop out of the labor force altogether.

Low employment levels for that group cost between $57 billion and $65 billion annually in lost economic activity, according to a 2010 study by the Center for Economic and Policy Research.

But there are a handful of novel initiatives trying to turn that narrative around, by bringing college education and professional training, and even entrepreneurshipprograms behind bars. Advocates of such programs say by teaching inmates at a higher level, they reduce financial and social costs to society.