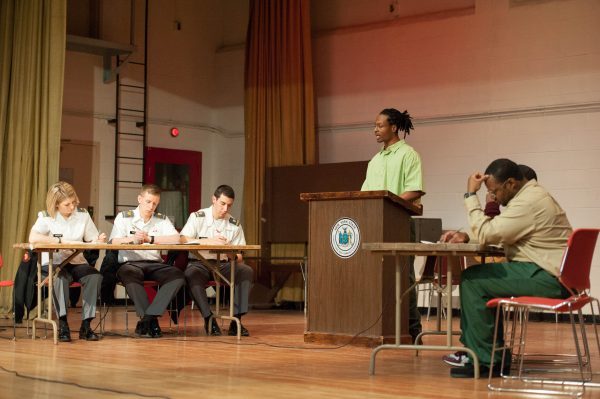 With a 11-3 record, BPI’s Debate Union has a history of wins against debate teams including Harvard, the University of Pennsylvania, Morehouse, University of Cambridge, and most recently Duke University. The team hosted its first public-style debate in April 2014 against West Point on the topic of “Should the United States Federal Government invest in a national high speed rail system?” They won.

Their meet up with Harvard brought international attention to their efforts and what these students are capable of. You can read more about that famous debate in this article by Leslie Brody in the Wall Street Journal, Three [Incarcerated Students] Beat Harvard in a Debate. Here’s What Happened Next.

Become a BPI supporter today and join a passionate community that believes in the transformative power of education. Join us in shaping the future of education, access, and justice as we continue to defy expectations of who college is for and where it might lead. Give today!

For more information about ways to support the Bard Prison Initiative, please visit our Support page or contact bpidevelopment@bard.edu. 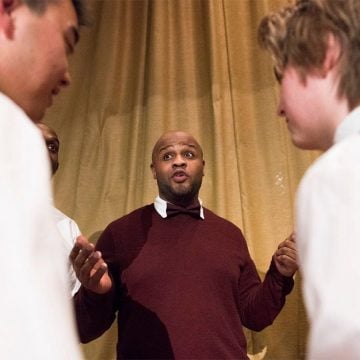