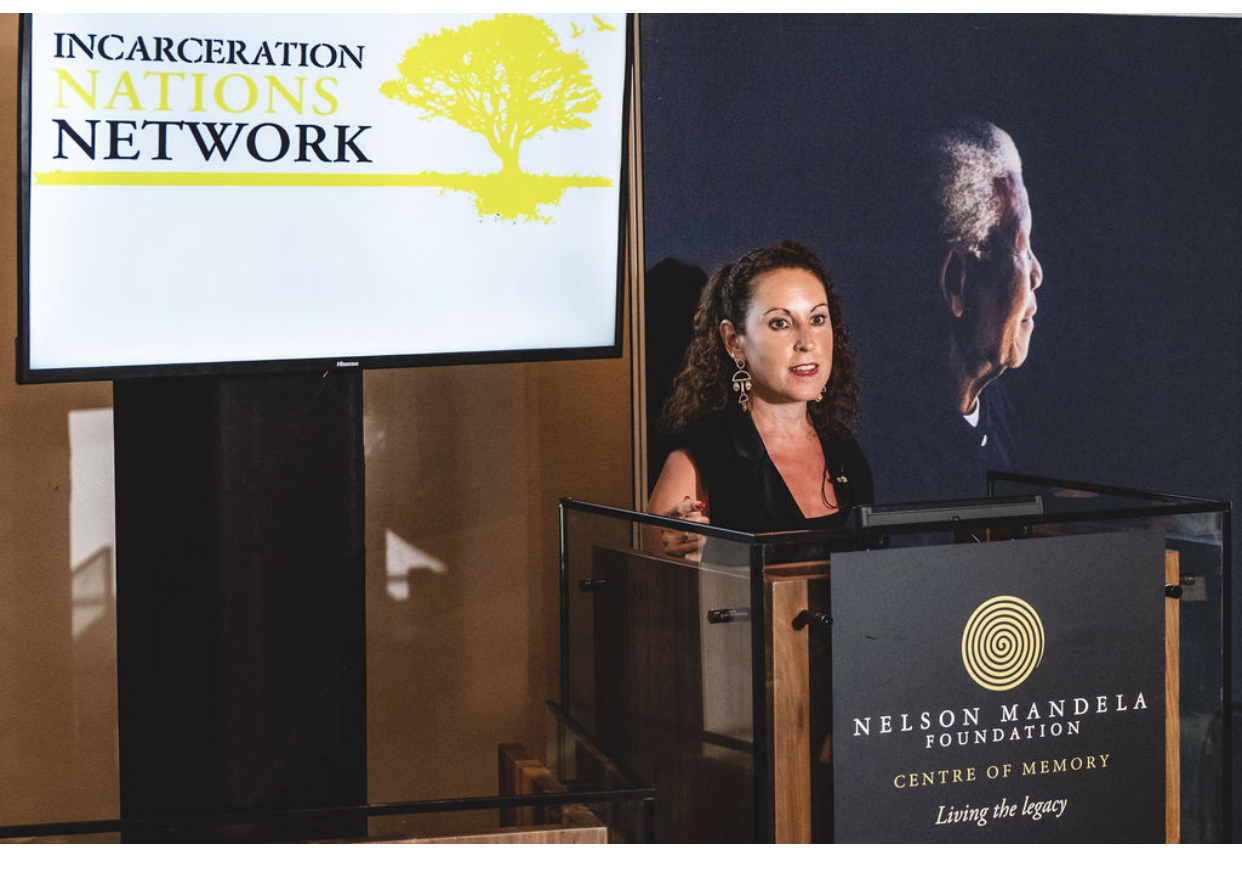 Dr. Baz Dreisinger, Senior Advisor for BPI’s Global Initiatives, is the Founding Executive Director of Incarceration Nations Network, a global network that promotes prison reform and justice reimagining worldwide; a Professor at John Jay College of Criminal Justice, City University of New York; the founder of John Jay’s groundbreaking Prison-to-College Pipeline program, which provides university-level education and reentry assistance to incarcerated and formerly incarcerated people throughout New York State; the author of the critically acclaimed book Incarceration Nations: A Journey to Justice in Prisons Around the World, named a notable book for 2016 by the Washington Post; and the director of Incarceration Nations: A Global Docuseries, which had its world premiere at the Tribeca Film Festival 2021. A 2018 Global Fulbright Scholar and current Fulbright Scholar Specialist, Dr. Baz speaks regularly about justice issues on international media and in myriad settings around the world, and is also a journalist who writes and produces for such outlets as The New York Times and National Public Radio (NPR).