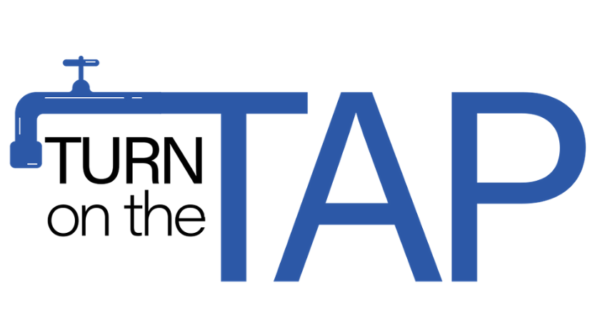 Following the 1994 federal Pell ban, New York banned incarcerated people from accessing the state’s Tuition Assistance Program (TAP) in 1995. As a result, the number of college-in-prison programs in New York fell from over 70 to 4.

In her January 5, 2022 State of the State address, New York Governor Kathy Hochul pledged to “restore the Tuition Assistance Program for incarcerated people,” and followed through on that commitment in her Executive Budget.

As part of the #TurnOnTheTAPNY campaign, BPI has played a critical role in lobbying for TAP restoration and we are now on the verge of lifting the 27-year ban.

I spent twelve years in prison, was released less than five years ago, and today I am a Senior Advisor at the Democratic Congressional Campaign Committee in addition to my work at BPI. But I am not an exceptional person, rather, I had an exceptional opportunity.

The education I received, and two degrees I earned through BPI radically changed the trajectory of my life. If more incarcerated people had access to programs like BPI, more of them — like me — would go on to defy expectations of who college is for and where it might lead.

There are over 30,000 incarcerated people in New York State prison, but less than 1500 of them currently have access to higher education. Restoring TAP funding to incarcerated people will increase public safety, save taxpayer dollars, and create extraordinary inroads to college in communities we most often fail to engage in higher education. It is how the state can invest in people and education over prisons and punishment. 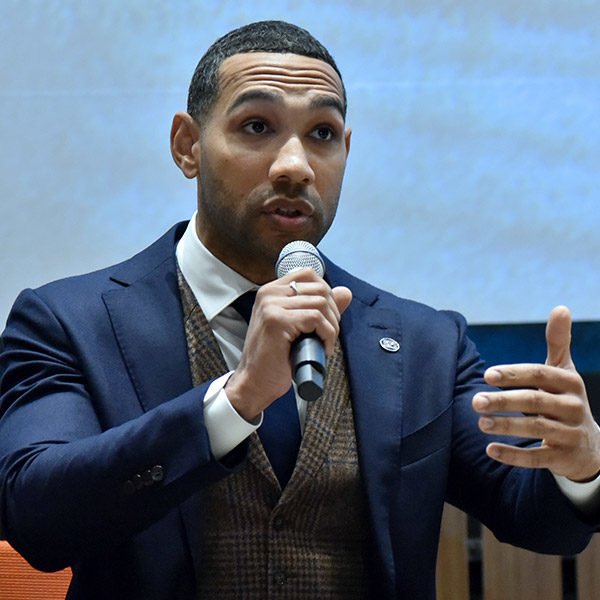