Wednesday morning we woke to tears of joy. In Georgia, the senior pastor of Ebenezer Church — the leader of Martin Luther King Jr.’s congregation — had been elected to the United States Senate.

Senator Reverend Raphael Warnock will bring the moral voice of the Black Church and the legacy of the Civil Rights Movement to the highest echelons of American government. His election — from the state that was the seat of the Confederacy — signals the potential for a better American future.

By the afternoon, our eyes welled again. This time with furious disbelief as white supremacist seditionists stormed the American Capitol in an attempt to subvert the democratic process and the presidential election. It was the first assault of its kind in the Capitol’s history, but the attack was reminiscent of countless others to limit or destroy genuine democracy in America.

In the United States, when the franchise and freedom expand, violence against democracy follows.

The actions and intentions of the mob were criminal enough. But, the complicity of factions of law enforcement was most remarkable. As hours went by without a government response, it became obvious that on the ground and at the highest levels of leadership there was tolerance of, even support for, treason. At least one officer was killed because of their dereliction.

Throughout 2020, we witnessed militarized police reaction to peaceful Black Lives Matter protests and passive response to armed seditionists in Michigan, Wisconsin, and elsewhere. We have seen the routine and increasing militarization of police practice in Black communities for generations. After Wednesday, the hypocrisy and the discrepancy of response is impossible for anyone to ignore.

Core American institutions — of justice, health, and education — are in tatters. Amidst the reckoning and rebuilding there is extraordinary opportunity to do better.

It will not be easy.

The attack on the Capitol reminds us of our dependence on the rule of law, especially in the defence of democracy. Building a system of justice in America that is equitable, fair, and instills faith in all people will require something new of all of us. 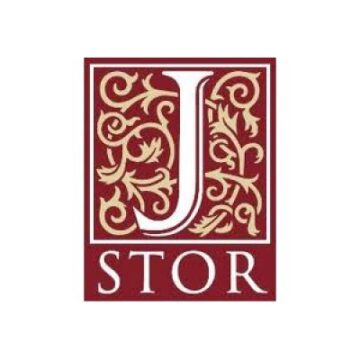 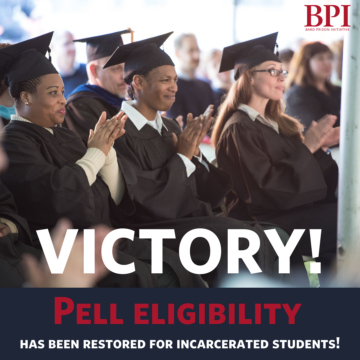 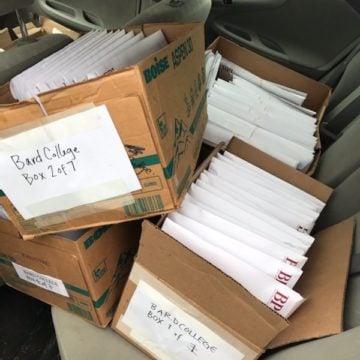