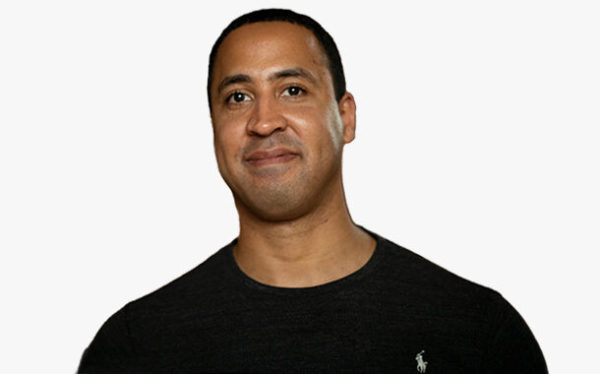 In her first State of the State address since taking office, New York Governor Kathy Hochul outlined an agenda that included repealing the 27-year ban on college tuition assistance, also known as TAP, for incarcerated students. In 1995, when the ban was first instituted, incarcerated students accounted for less than 1 percent of TAP funding state-wide. The ban dovetailed with the 1994 Crime Bill’s elimination of federal Pell grants for incarcerated students and coincided with a massive expansion of prisons nationwide. Although Congress lifted the ban on Pell grants early last year, New York lawmakers have yet to pass legislation restoring TAP. The measure is part of a broader “Jails to Jobs”  initiative that looks to lower recidivism by expanding access to college and workforce training.

If approved by the New York State Assembly and Senate, Governor Hochul’s proposal could potentially impact thousands of incarcerated learners. In New York, as many as 15,000 incarcerated people have a high school diploma or a GED, but only around 1,500 have access to higher education. The racial disparities in New York’s prison population cannot be ignored, either. Although people of color make up just 35 percent of the state’s population, they account for roughly 76 percent of the people in New York’s prisons,

Several studies suggest that there is a negative correlation between the amount of college an incarcerated person receives and their likelihood of returning to prison. In New York, for instance, 90 percent of Bard Prison Initiative alumni over the last 20 years never returned to prison, and 85 percent found a job within two months of being released. Personally, I can say that as an alumnus of the Cornell Prison Education Program, which offers college programming in several New York prisons, I too was able to secure a job within weeks of getting out.

Several studies by Rand suggest that states can save four to five dollars in incarceration costs for every one-dollar invested in college in prison.  By that estimate, the 5.5 million in annual TAP revenue the Governor’s proposal is expected to allocate to higher education programs could ultimately save New Yorkers anywhere between $22 and $27.5 million dollars. From a public safety and fiscal perspective, the Governor’s proposal certainly seems to be a step in the right direction. Indeed, with an estimated two million people incarcerated nationwide, investing in programs that work, like education, remains a critical part of prison reform.

Darnell Epps is a BPI TAP Fellow and qualitative analyst with Ithaka S+R’s Libraries, Scholarly Communication, and Museums program. Among other projects, Darnell will be contributing to work focused on advancing technological equity for incarcerated college students. Prior to joining Ithaka S+R, Darnell worked as a researcher for the Cornell Center for the Study of the Death Penalty Worldwide and he currently serves as an advisory board member for the Cornell Prison Education Program. Darnell holds a bachelor’s degree in government from Cornell University and is currently pursuing a JD at Yale Law School.

This article was first published for Ithaca S+R and is reproduced here with the author’s permission.