“An educated citizen makes for a better citizen — BPI’s seminars teach analytical tools that prepare graduates to look around the environment and find ways to make it better.”

The Bard Prison Initiative is dedicated to expanding access to ambitious, full-scholarship, liberal arts education to communities excluded from the university experience. BPI extends the full breadth and depth of the Bard College curriculum into six New York State prisons and currently enrolls more than 300 incarcerated students in programs culminating in degrees from Bard College.

Students enroll full-time in the same coursework that they would on Bard’s main campus, are held to the same rigorous standards, and graduate with associate and bachelor’s degrees. All coursework is on-site and in-person. BPI students discover new strengths and directions that can fundamentally alter their relationships to themselves, their communities, and the world in which we live.

Since BPI’s founding, nearly 550 Bard college degrees have been earned by BPI students. Alumni contribute to their communities and attend top graduate programs; they work at every level in business and nonprofits; and they serve in government.

In 2009, BPI established the Consortium for the Liberal Arts in Prison to support other colleges and universities to continue transforming the relationship between education and criminal justice in the United States. In 2016, it established the Bard Microcollege — community-based partnerships that create tuition-free, degree-granting college opportunity for students deterred from college or frustrated by impersonal learning environments. 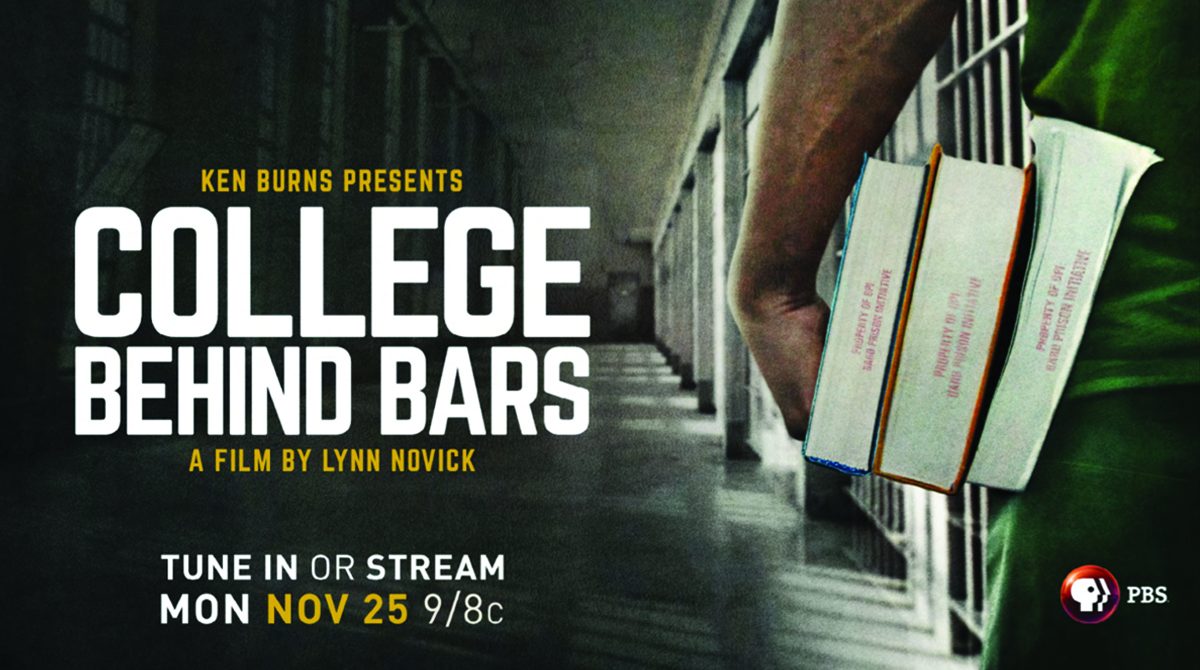 About College Behind Bars

College Behind Bars, a new four-part documentary about the transformative power of education, will premiere nationwide on PBS on November 25 and 26, 2019. Filmed within the walls of New York State prisons, the film tells the stories of incarcerated men and women enrolled in the Bard Prison Initiative (BPI).

Directed and produced by acclaimed and award-winning filmmaker Lynn Novick (The Vietnam War, Prohibition, Frank Lloyd Wright) and executive produced by Ken Burns (The Vietnam War, Prohibition, The Roosevelts, Baseball, Jazz), College Behind Bars is an intimate look at the lives and experiences of a dozen BPI students and their families that confronts and challenges conventional wisdom about the purpose of both education and incarceration. 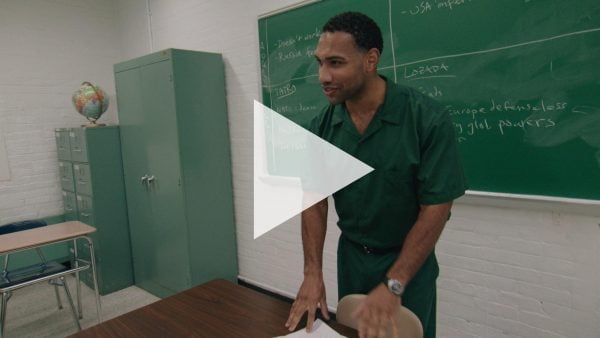 Watch the Extended Trailer, a clip of the Debate Team, and the official Trailer on PBS.org.

A look into the variety of career and professional journeys of BPI alumni upon their returning home to the Greater New York City Area.

The three students from the University of Cambridge, wearing black suits and clutching sheaves of papers, stepped onto the wooden auditorium stage under the warm yellow lights. As members of a storied debate team, they had competed the world over but never in a place like this — a stripped-down hall in a maximum-security prison in Upstate New York that looms among the Catskill Mountains like a medieval castle.

In the center of the stage, three men wearing state-issued green pants and bow ties they had borrowed from their fellow prisoners stood ready to greet their privileged opponents. Only one of the inmates had finished high school before entering prison.…Read More