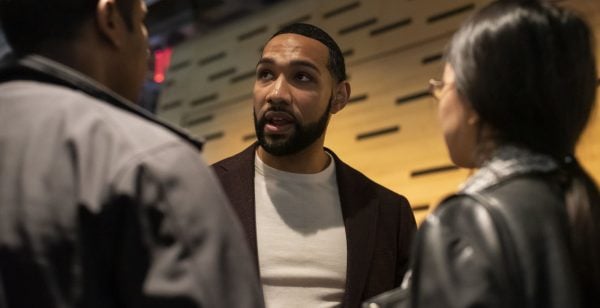 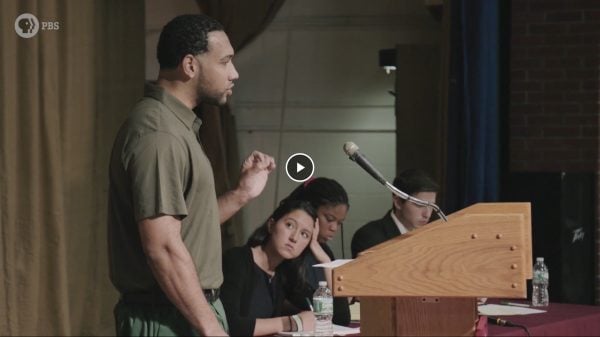 The Bard Prison Initiative, part of Bard College in Annandale-on-Hudson, enrolls more than 300 students inside six New York prisons.About 20 men at a time earn coveted spots on the debate team at Eastern, which has lost only two of its 11 matches in six years. This past spring, it beat challengers from the University of Cambridge in the United Kingdom. 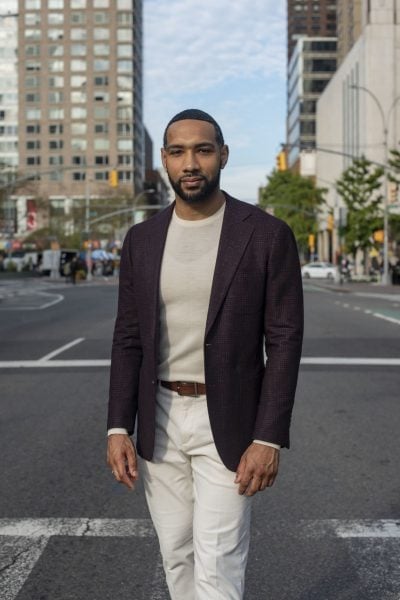 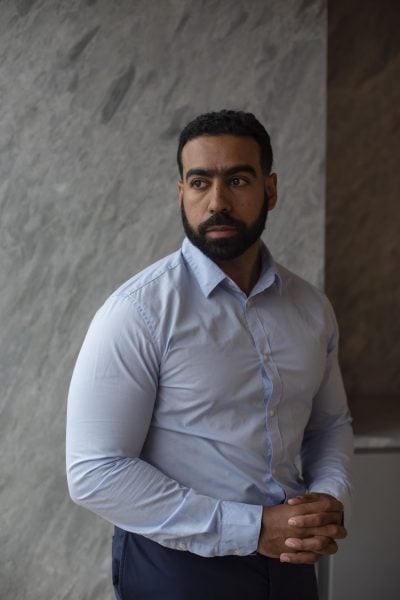