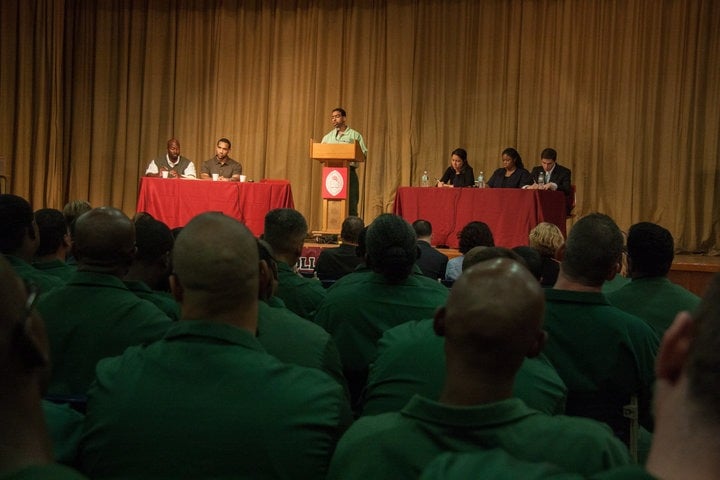 How they did it, though, is as inspiring as it is heartbreaking. Almost everywhere in the United States, time spent in prison is at best wasted, at worst spent in a swirl of violence and humiliation. But prisoners fortunate enough to be situated near Bard College have a chance to participate in a program founded on a radical insight: Prison need not be only about punishment, but can also be a place where people grow and blossom into the educated, responsible citizens they will need to be when they’re released.

The men who stomped Harvard were part of the Bard Prison Initiative. “The most important thing that our students’ success symbolizes is how much better we can do in education in the U.S. for all people,” BPI founder Max Kenner told The Huffington Post. “Our program is successful because we operate on a genuinely human level.”