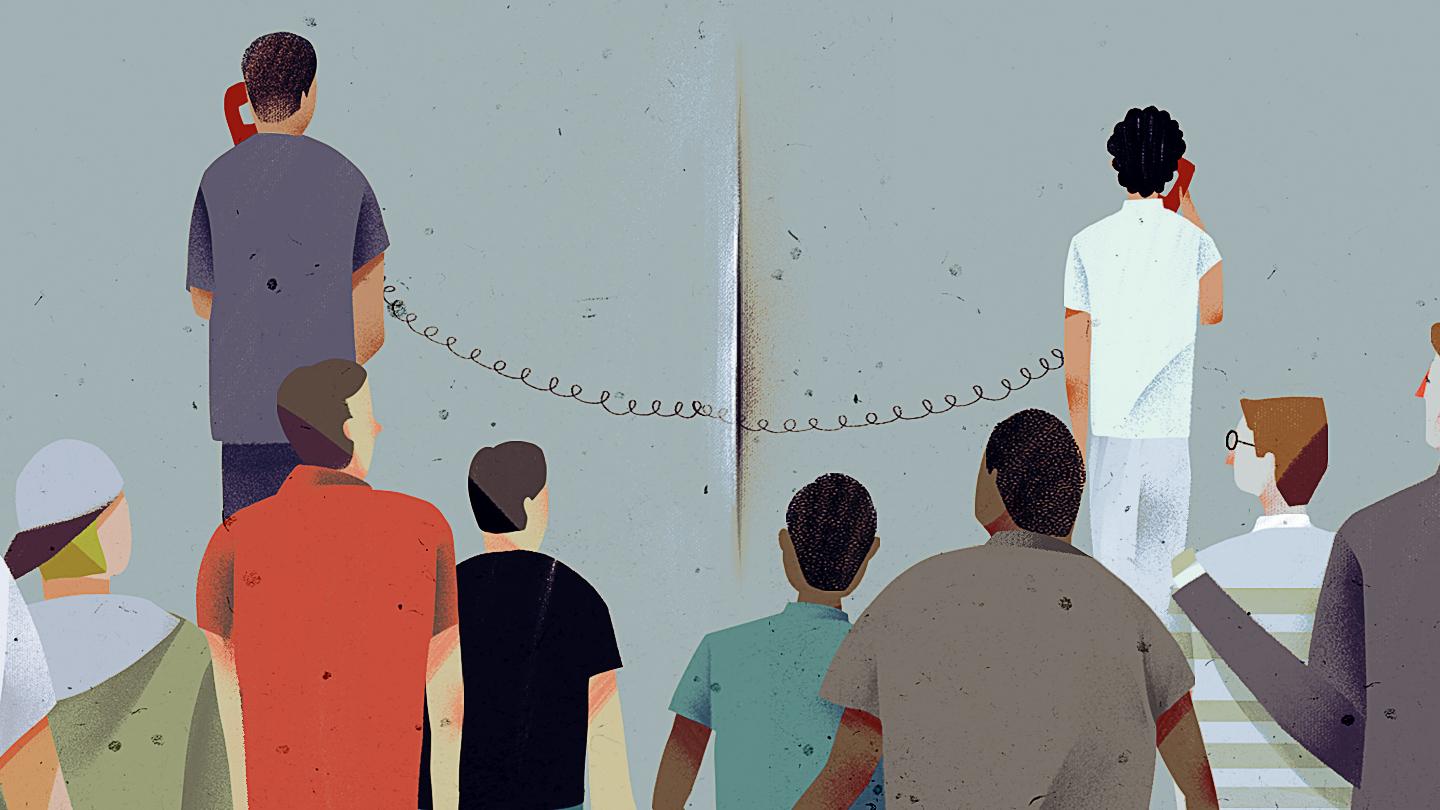 Not since I entered high school have I stayed in bed past 5:30 AM, but here I am at 7:30, peeling the blanket from over my eyes. The impending decision about my father’s parole has suspended time—suspended my whole life, really.

Today, we’re set to find out whether he will be released from prison. By this afternoon, my world could be filled with love and possibility instead of heartache and loneliness.

When he was 17—the same age I am now—my father was arrested with two others for a murder and robbery in which one of his co-defendants shot and killed a cab driver. Though he was not the shooter, and the murder was unplanned, my father and the two others were sentenced to 15 years to life in prison.

My hopes are high because the New York State Parole Board recently decided to release the actual shooter, and my father has accomplished the most of all his co-defendants while in prison. I’m proud to say that he’s earned an associate’s degree from Bard College—and was the commencement speaker for the Bard Prison Initiative—as well as a bachelor’s from Thomas Edison State University. Now he’s working on his MBA. He’s been the lead trainer in a program that raises service dogs for our wounded vets, has facilitated a Crime Victim Awareness program, and is a published author. During his entire incarceration, he has never received a ticket for a violent offense.

This is my father’s fourth parole appearance, and he engages in a peculiar ritual after each one. Because the board can be so unpredictable, and because the wait for its decision can be a several-day marathon, he always calls me to talk not about what might happen, but to tell stories from his past.