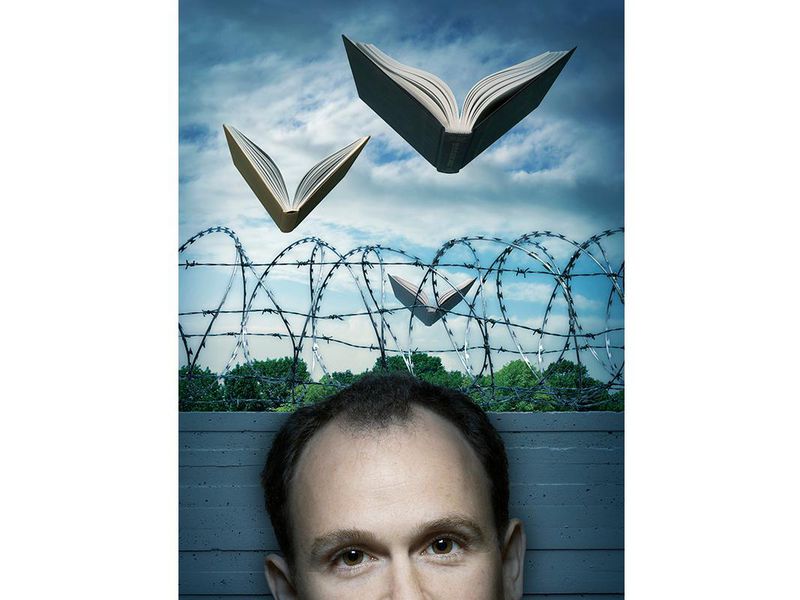 Separated by eight years, a dozen subway stops and a vast socioeconomic distance, Erica Mateo and Max Kenner had one thing in common growing up: They were no one’s candidates for most likely to succeed. Mateo was raised by her grandmother in one of Brooklyn’s roughest neighborhoods, dropped out of school in the eighth grade and ended up in a juvenile correctional facility. Kenner’s handicap was to grow up among artists and left-wing intellectuals in 1980s SoHo, an environment that did not exactly promote a rigorous academic work ethic. At the famously progressive Saint Ann’s School in Brooklyn Heights, which is known for quirky gifted graduates like Lena Dunham and doesn’t even hand out grades, “I basically checked out by senior year,” he says cheerfully.

They met in prison, at the Bayview Correctional Facility in Manhattan, where in 2006, Mateo, an insouciant and streetwise 19-year-old, was serving a three- to nine-year sentence for assault. Kenner was there speaking to inmates about the Bard Prison Initiative—a program he had conceived and created while still an undergraduate at Bard, the forward-thinking college in Annandale-on-Hudson, New York. The program’s unlikely purpose was to provide a Bard education, and degree, to inmates at some of New York State’s toughest prisons.

Since its origins, BPI has expanded to six New York prisons, where it now serves some 300 students. Kenner isn’t empire-building; he encourages other colleges to establish their own programs. His vision has led to a sister organization, the Consortium for Liberal Arts in Prison, now exporting the concept to other states—nine as of 2014, where around 800 students work toward degrees from such elite institutions as Wesleyan, Grinnell and Goucher. This year his mission—to offer liberal arts education to inmates nationwide—took a major leap forward when Wesleyan’s Center for Prison Education, begun with seed money from the Bard program, received its own Ford Foundation grant.

But more important, Kenner, who is 36, says, this was the year that his tireless advocacy for prison education began to pay off in nationwide political visibility, as the concept won the endorsement of Governors Andrew Cuomo of New York, Chris Christie of New Jersey and Attorney General Kamala Harris of California.