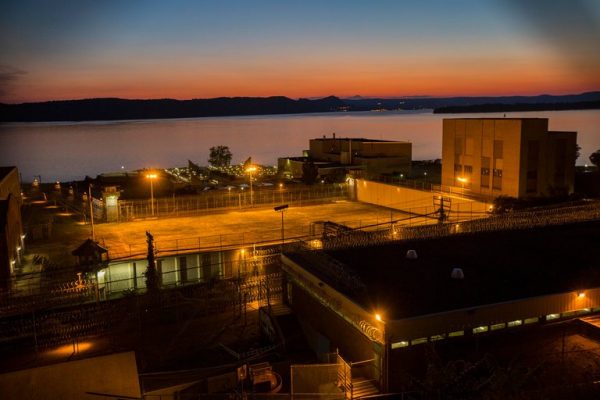 The Senate’s top education leaders will consider reinstating Pell grants for incarcerated students, a move that would restore a federal lifeline to the nation’s cash-strapped prison education system.

Senator Lamar Alexander, Republican of Tennessee and the chairman of the Health, Education, Labor and Pensions Committee, said the committee would consider reinstating the federal financial aid grants in the reauthorization of the Higher Education Act currently underway.

The move would reverse a decades-old decision to strike the benefit from the higher education law and signal a shift toward recognizing education as a centerpiece in efforts to overhaul criminal justice law. The federal student aid could be used to cover the cost of college courses taught in prisons, online or both.

Mr. Alexander said that he was open to re-examining Pell grants for prisoners, which were banned in the 1994 crime bill passed under President Bill Clinton. In 2015, President Barack Obama’s Education Department piloted an experimental program that allowed 12,000 incarcerated students to be eligible for the financial aid. If reinstated, millions of dollars would be made available to eligible students in the United States’ prison population of 1.5 million.