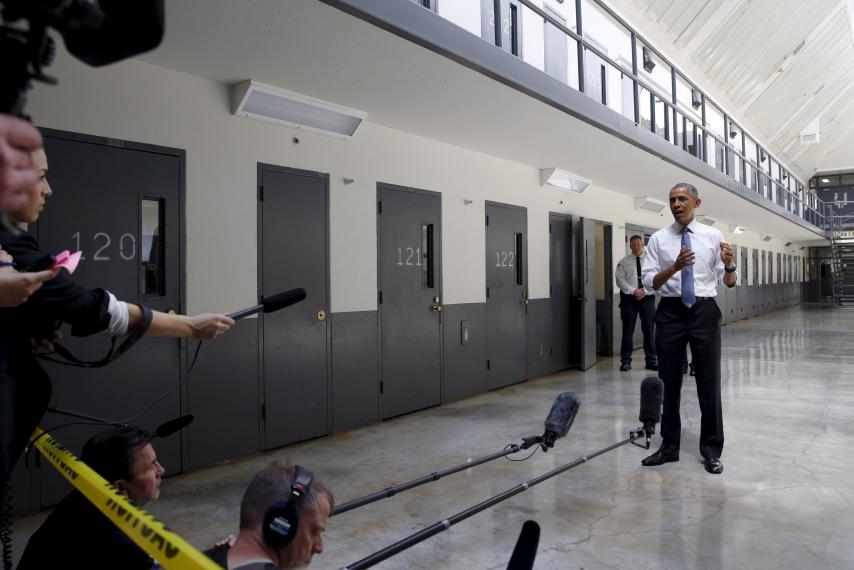 Some people in state and federal prisons will be eligible for Pell Grants under a program announced Friday by the U.S. Department of Education. The Second Chance Pell Pilot Program aims to help the incarcerated “get jobs, support their families and turn their lives around,” the department said in a press release.

The Higher Education Act of 1965 established Pell Grants as a type of federally funded financial aid for college students that students do not need to repay. The government decides how much aid to award each student based on financial need, cost of the school, enrollment status and future enrollment plans. The maximum amount per student for the upcoming school year is $5,775.

In 1994, Congress passed a bill that made people in state and federal prisons ineligible for Pell Grants. By that time, according to The Washington Post, 25,168 of the 3.3 million students who received the grants were prisoners, costing the government $34.6 million of the $5.3 billion it spent on the program. Some politicians felt that slice was too much of the pie. “Law-abiding students have every right to be outraged when a Pell Grant for a policeman’s child is cut, but a criminal that the officer sends to prison can still get a big check,” a congressman said at the time.