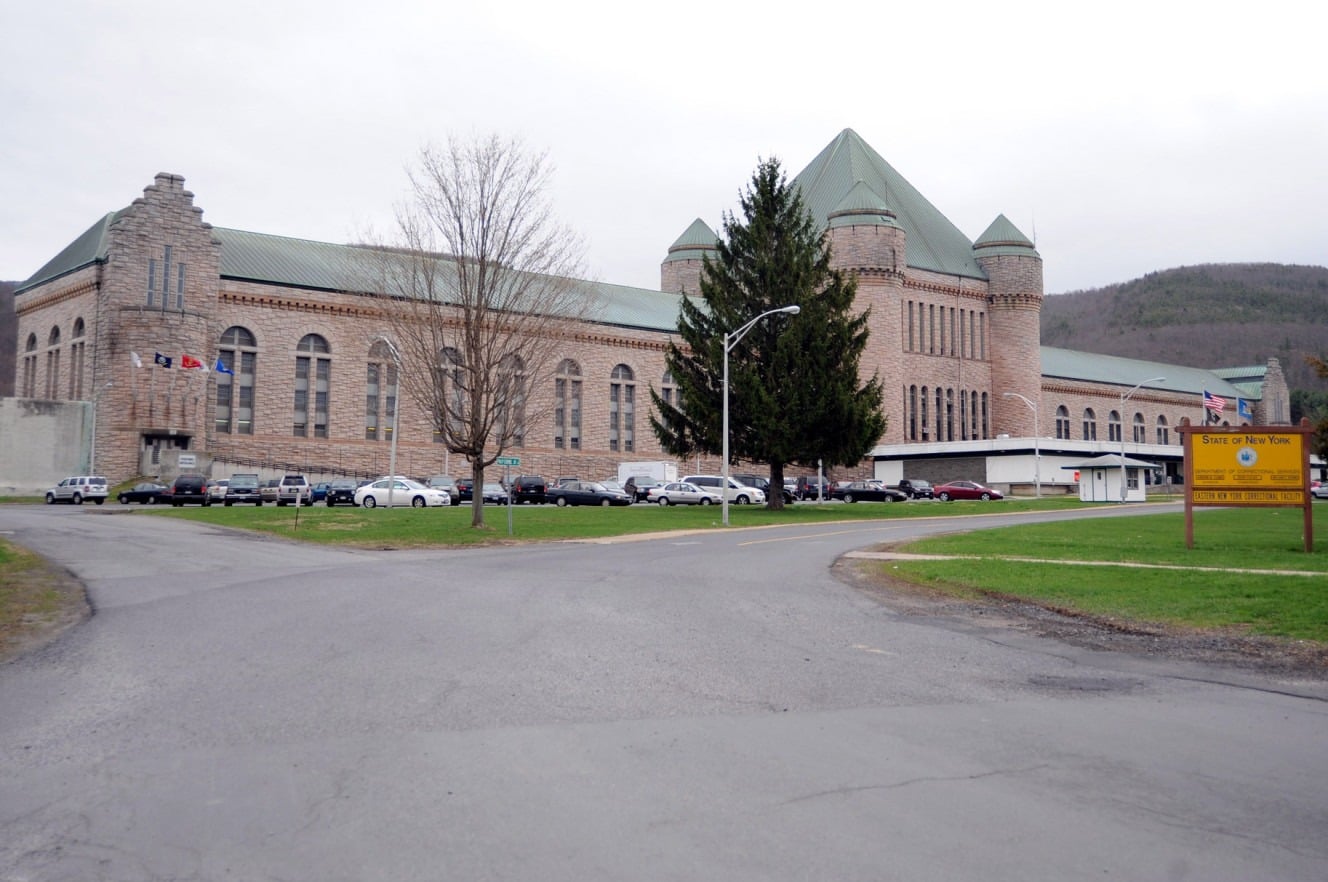 BOSTON — Months after winning a national title, Harvard’s debate team has fallen to a group of New York inmates.

The showdown took place at the Eastern New York Correctional Facility, a maximum-security prison where convicts can take courses taught by faculty from nearby Bard College, and where inmates have formed a popular debate club. Last month, they invited the Ivy League undergraduates and this year’s national debate champions over for a friendly competition.