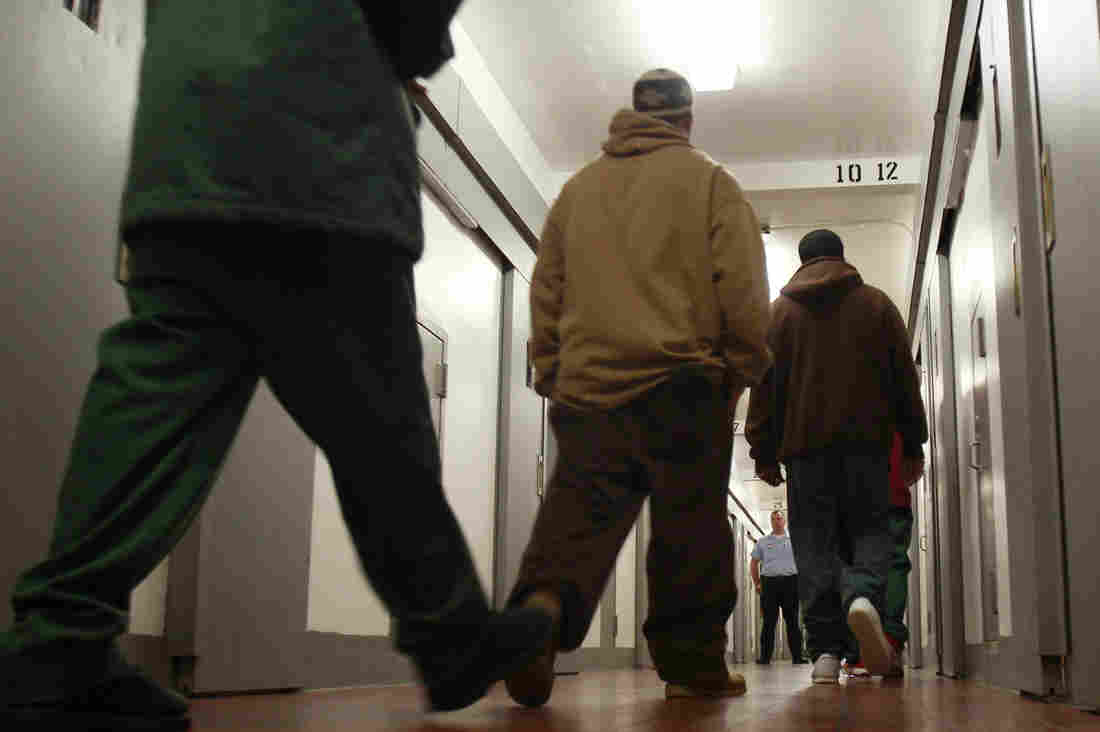 America used to have a robust college education system for prison inmates. It was seen as a way to rehabilitate men and women behind bars by helping them go straight when they got out.

Those taxpayer-funded college classes were defunded in the 1990s. But New York Gov. Andrew Cuomo would like to bring them back in the state, prompting a fierce new debate over higher education in state prisons.

Things have become so heated that a reporter even evoked Mark David Chapman, the man who murdered John Lennon, in a question to Cuomo this month in Buffalo, N.Y. “What do you say to a Yoko Ono if Mark David Chapman says, ‘I want a college education?’ ” the reporter asked.

Cuomo, a Democrat, says reinstating taxpayer-funded college classes in New York’s prisons is a common-sense plan that will reduce the number of inmates who commit new crimes.