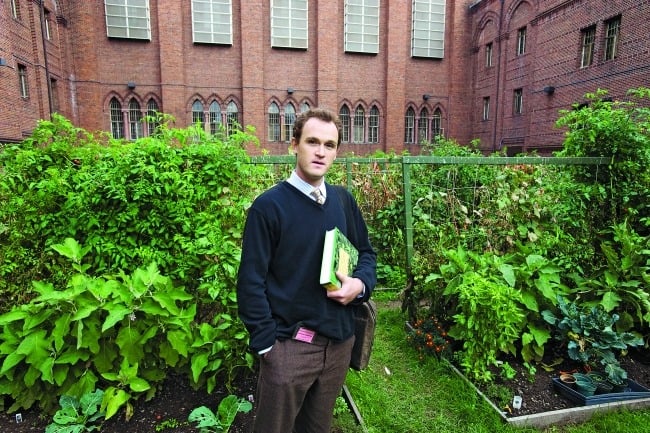 At a time when many people question the value of a liberal- arts education, Max Kenner believes — fervently — that studying the humanities and sciences can transform lives.

The prison-tutoring project he started in 1999 as a student at Bard College has grown into the Bard Prison Initiative, a rigorous academic program through which prisoners can earn associate and bachelor’s degrees from the college. Nearly 300 students at six correctional institutions in New York State are studying subjects such as Mandarin, calculus, and comparative politics.

Almost 400 incarcerated students have earned degrees in the decade since Bard began awarding them. Many go on to find satisfying jobs or pursue their education upon release — and less than 4 percent return to prison, compared with a nationwide recidivism rate of more than 50 percent.