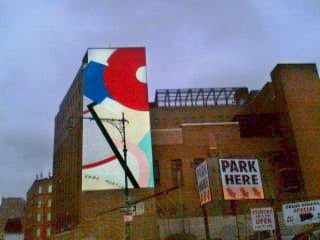 After just three semesters at New York University, Nancy Jordan’s world turned upside down. An argument with her boyfriend exploded into violence, and Jordan’s actions landed her 31 months in prison. But she did not stop learning.

“It honed my skills so that they didn’t become rusty,” Jordan says. “I took an anthropology class that made me think; when I came out, I looked at things differently.”

Nationwide, stories like Jordan’s are becoming less and less common. Although according to the U.S. Bureau of Justice, one out of every ten inmates participates in college courses, these numbers are on the decline, while the level of participation in vocational programs has remained stable at around 30 percent. In the midst of shrinking budgets, correctional facilities across the country are shedding their higher education programs and turning to more affordable options like vocational training, which prepares inmates for a specific trade. Such programs are sometimes sponsored by local businesses, which significantly defrays costs.