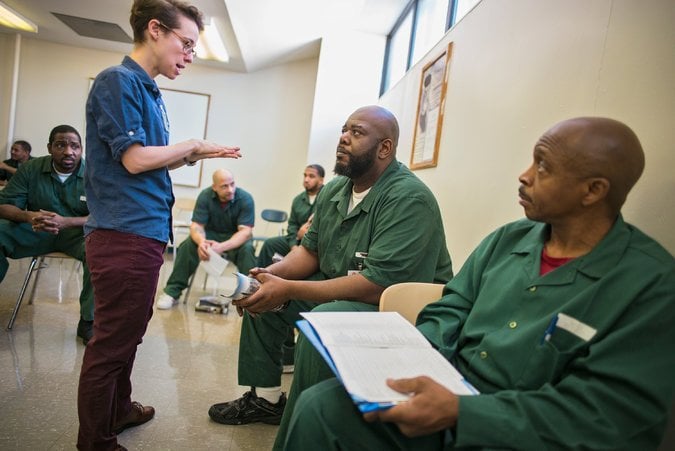 Around midnight on June 30, 1998, Juan Echevarria, a 23-year-old principal in a drug crew, ran into a crack dealer on a Harlem street corner. What ensued, he later told the police, was an argument over money. In those days, Mr. Echevarria would case New York City in a bulletproof vest, often armed with a handgun and sometimes cocaine and cash, overseeing dealers who sold on the streets and in the lobbies of Harlem and Brooklyn apartment buildings.

On this night, Mr. Echevarria was cruising for trouble. Hours before, he’d found out his girlfriend had dumped him. He’d just been across the river at Rikers Island on a drug possession conviction. He was feeling hopeless and angry. Pumped with alcohol and mounting rage, he slipped a small revolver out from under his waistband. As the argument heated up, he fired at the dealer, who staggered to his death. Looking back, he can’t quite explain what happened. “It went bad real fast,” he recalled.

Today, at 41, he is desperate to remake himself. Now a sleep-deprived college student, he lugs a textbook-filled backpack around the Midtown Manhattan campus of John Jay College of Criminal Justice, part of the City University of New York, pulling all-nighters, struggling with five-page papers and keeping close tabs on his 3.47 grade-point average.