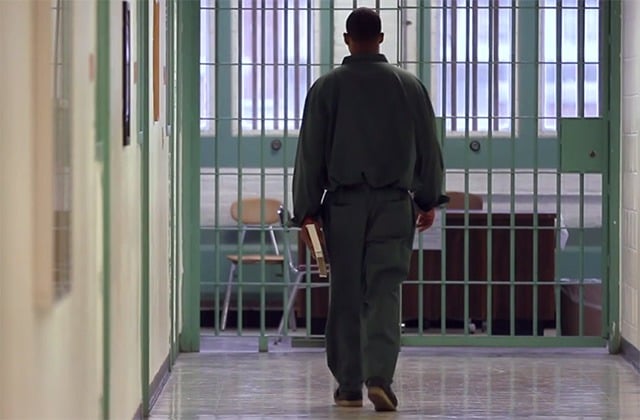 In 1999, New York State’s Bard College launched the Bard Prison Initiative (BPI) to give inmates the opportunity to take classes and work toward a college degree while incarcerated. Since its inception, more than 700 students in six prisons have gone through the program, with nearly 300 earning degrees.

For four months in 2012, Yun Qin, senior program associate in Asia Society’s China Learning Initiatives, taught Mandarin through the initiative at a maximum-security prison for men in New York State. Ahead of her participation in a panel on non-traditional Chinese teaching models at the 2015 National Chinese Language Conference in Atlanta (April 16-18), she discussed what the experience was like.

What sorts of unique challenges did teaching at a prison bring?

Language learning is a little different from other subjects because you need a lot of real environment practice to strengthen what you’ve learned. You can’t just learn in a classroom. When I got my students, they were at an intermediate-low level, and at this stage you still need a lot of input of the language to push the output. But the inmates cannot just go on YouTube and watch a video after class to get that input, so I had to balance. I had to be a language input, so I tried to stay as long as possible with them and keep talking talking talking. But at the same time I needed to give them enough opportunities to speak. That was very hard.

There were also a lot of restrictions on the teaching materials we could use. If I used a map, it couldn’t be of the region around the prison. I couldn’t have PowerPoint slides, online resources, or even a cellphone in my classroom. Usually I just used chalk and a blackboard.