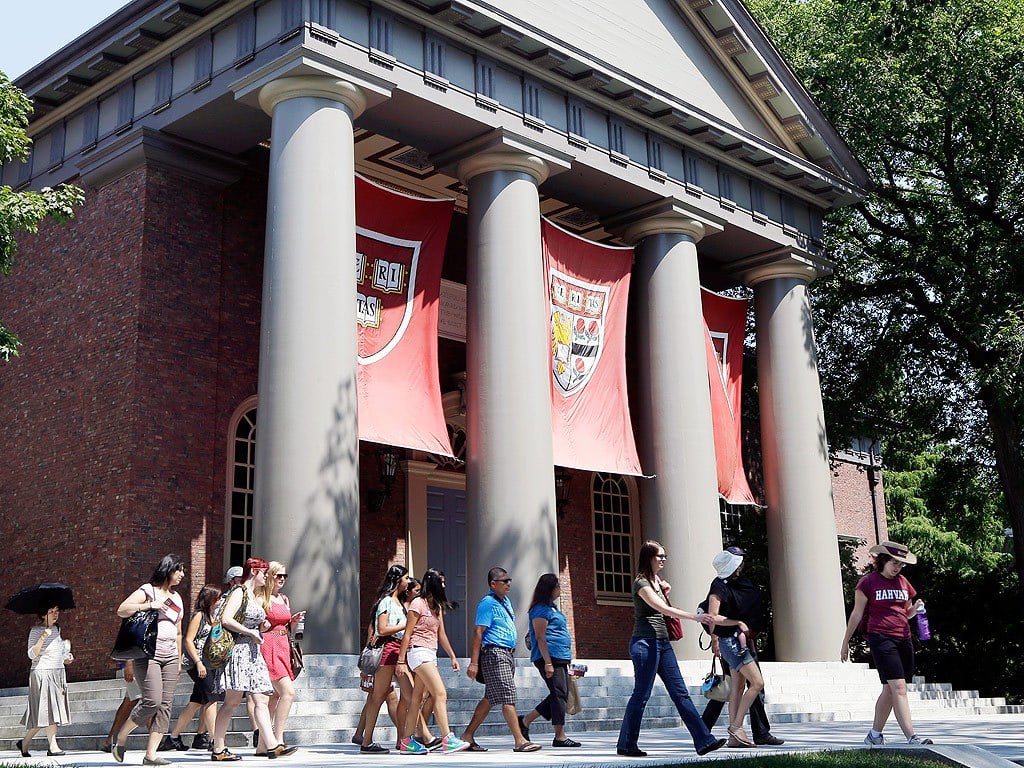 Matt Damon and Ben Affleck, take note! This would make for a great Good Will Hunting sequel.

Harvard University’s debate team was crowned world champions in 2014, and they won the national debate title a few months ago. But last month, they lost a match to a surprising team of rivals: A group of inmates at maximum-security Eastern New York Correctional Facility.

Inmates at the facility can take courses in debate taught by faculty from Bard College, and they formed a club at the prison two years ago. They’ve gone on to beat teams from the University of Vermont and the U.S. Military Academy at West Point, with the latter developing into a rivalry and an annual competition.

The debate against Harvard centered around whether or not public schools should be allowed to turn away children whose parents entered the U.S. illegally. The inmates, tasked with defending the position (which many of them opposed), outlined and presented their arguments. Three students from Harvard’s team responded, after which a panel of judges declared the prison team victorious.