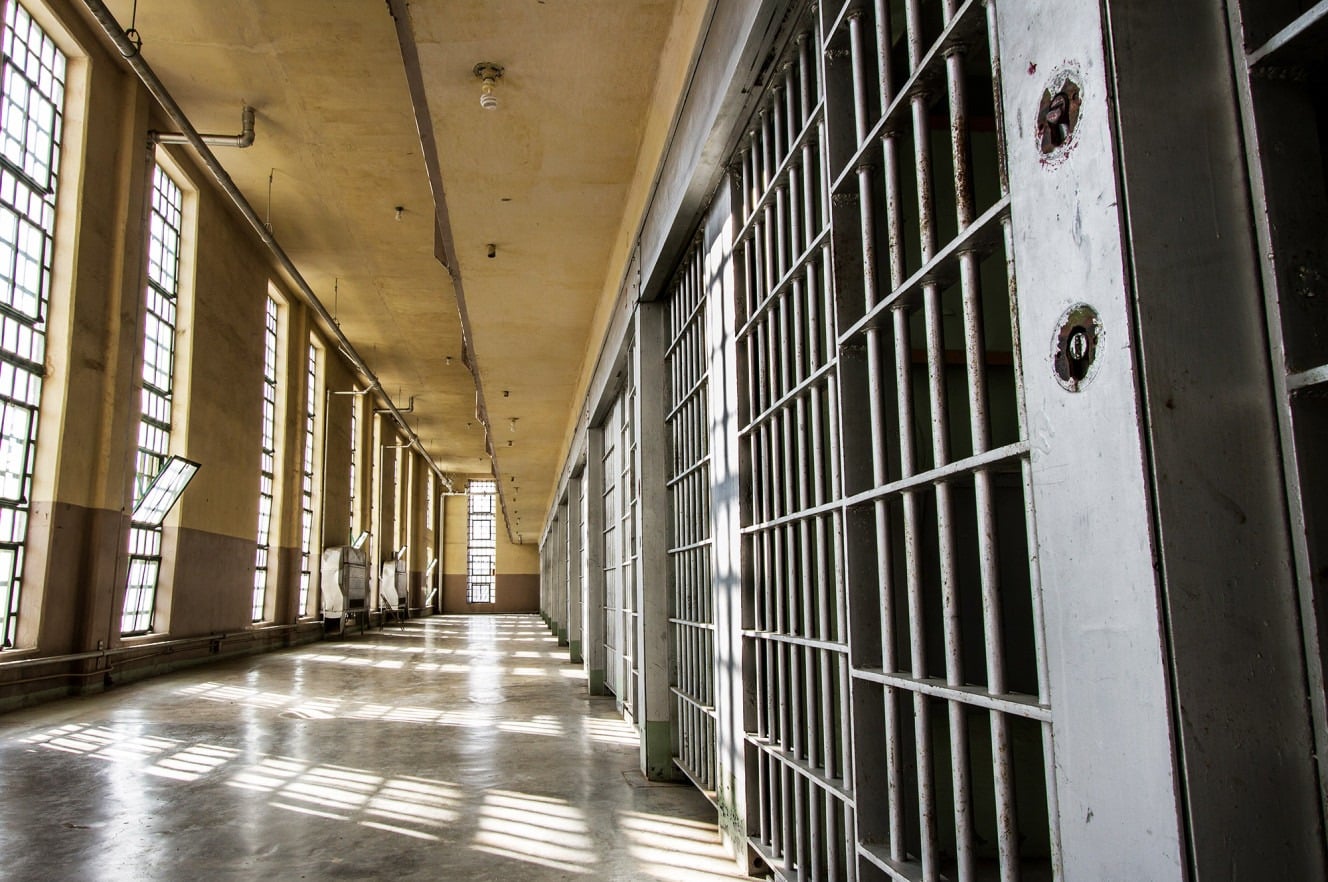 Anthony Cardenales began stealing fruit as a youngster in the South Bronx, and by the time he was 17 he was in prison, serving a 17-year sentence for murder. During a family visit, when he admonished his daughter for getting into fights at school, she countered, “But that’s what you do, Daddy.”

The comment led “Tone,” as his friends call him, to commit himself to turning his life around. He applied to the Bard Prison Initiative, a full liberal-arts degree program now operating in six New York correctional facilities, which admitted him first to an associate’s degree program and then for a bachelor’s degree. Going to college, Cardenales says, led to his “internal transformation.” It gave him hope for the future.

Upon release, Cardenales landed a job at what is now the Hugo Neu Corporation, a diversified recycling and real-estate company.

Today, nearly 10 years later, he is one of the most trusted members of the senior management. As the director of human resources at Hugo Neu told me, Cardenales is especially good at “cultivating successful teams,” which accounts for the “high level of respect we all have for him.”