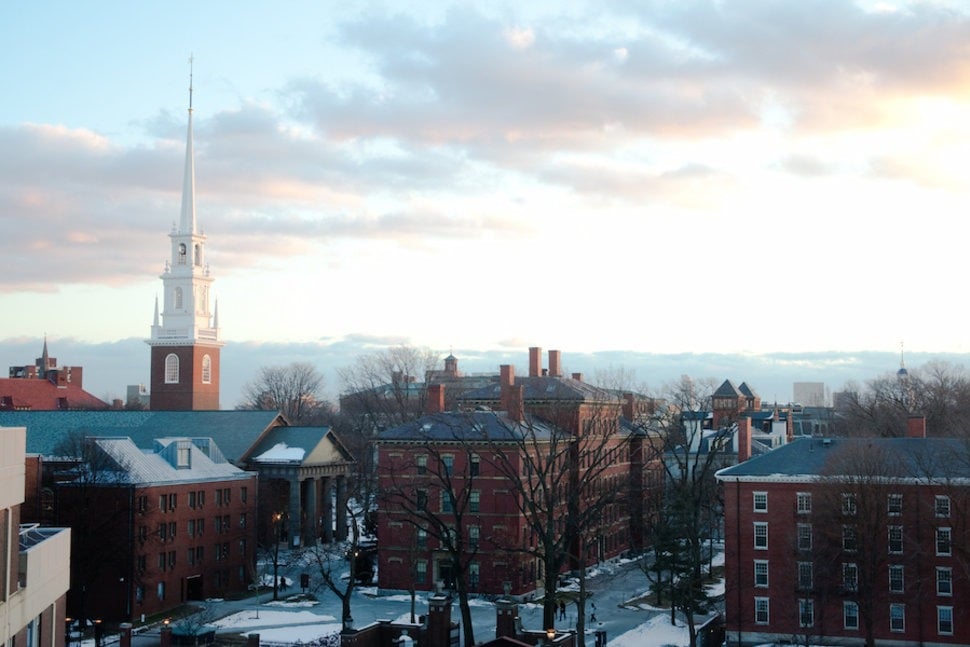 BOSTON (AP) — Months after winning a national title, Harvard’s debate team has fallen to a group of New York inmates.

The showdown took place at the Eastern New York Correctional Facility, a maximum-security prison where convicts can take courses taught by faculty from nearby Bard College, and where inmates have formed a popular debate club. Last month, they invited the Ivy League undergraduates and this year’s national debate champions over for a friendly competition.

The Harvard debate team also was crowned world champions in 2014. But the inmates are building a reputation of their own. In the two years since they started a debate club, the prisoners have beaten teams from the U.S. Military Academy at West Point and the University of Vermont. The competition with West Point, which is now an annual affair, has grown into a rivalry.

At Bard, those who help teach the inmates aren’t particularly surprised by their success.