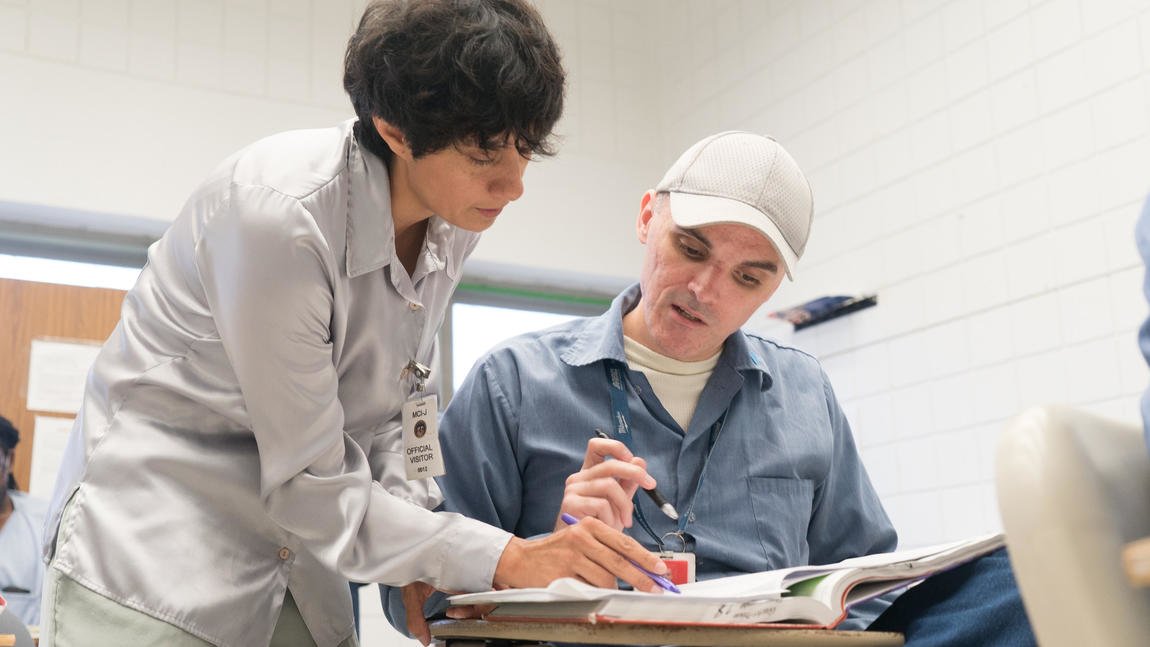 Theresa Adams learned in psychology class that her impulsive nature likely landed her in prison. She took the class at the Maryland Correctional Institution for Women, where she also tackled calculus, studied Spanish and recited Shakespeare while serving seven years.

“I could have completed a degree during that time,” the 58-year-old former inmate says.

Inmates will now have that chance. Goucher College will soon start offering Bachelor of Arts degrees in American studies at the Jessup prison facilities for men and women, officials announced Thursday. The liberal arts college in Towson will be Maryland’s only school to offer a bachelor’s degree wholly within prison.

“Goucher’s willingness to grant the bachelor’s degree puts them in the first tier of leadership in this issue of taking education in prison seriously,” said Max Kenner, who founded the prison education program at Bard College in New York.

“Too many universities recognize the problems we face in criminal justice and the crisis of mass incarceration but hesitate to fully commit to do something meaningful,” he said.