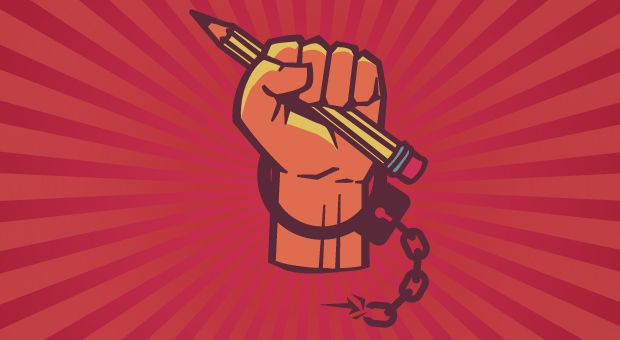 Education shouldn’t be a last ditch effort to save someone from a life of crime — it should be the very first step.

In a storyline worthy of Hollywood, three inmates of a maximum-security facility in New York debated their way to victory over Harvard College undergrads on Friday, Sept. 18.

The inmates are members of the Bard Prison Initiative, a privately-funded program that offers a college education to prison inmates in six facilities throughout New York state.

Of the program’s past participants, less than 4 per cent have re-offended upon release.