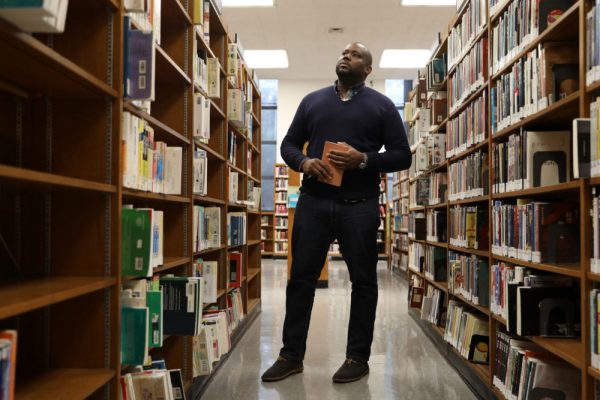 For many college students, the library is a place to hole up and finish a paper or to gather an armful of books from the stacks. But for 40 undergraduates in Brooklyn, their college is the library.

Since January, Bard College has given students often overlooked by higher education — military veterans, working parents, young people aging out of foster care — the chance to earn an associate degree, for free, at the Brooklyn Public Library on Grand Army Plaza. It’s the latest “microcollege” from Bard, which started a college-in-prison initiative in 1999 and a program for student moms in 2016.

One of the first to apply to the new program was a library security guard.