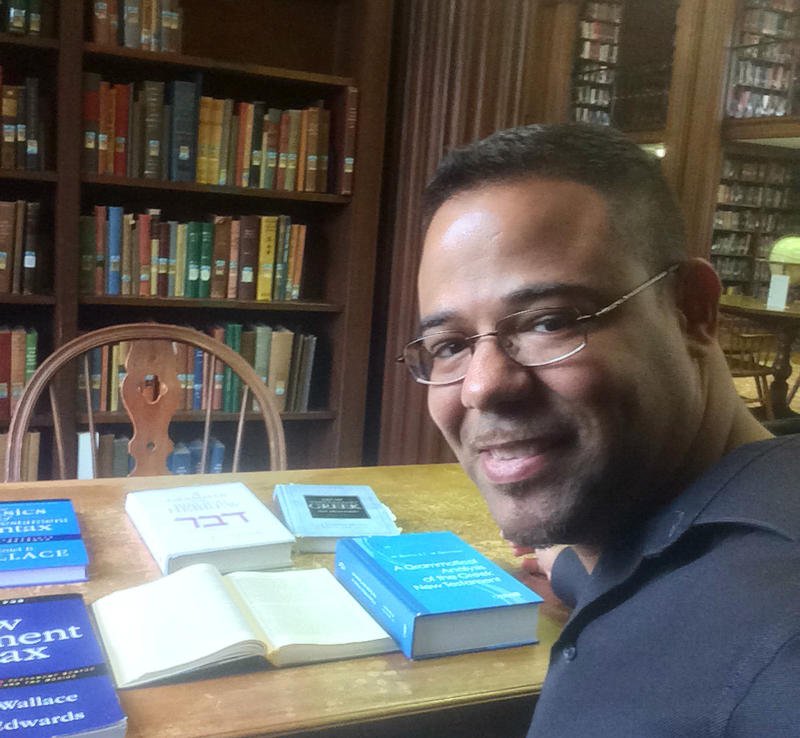 Back in 1990, there were more than 300 college-in-prison programs in the U.S. By 1997, the number was down to less than ten — eliminated as part of the nation’s movement to get “tough on crime.”

Research shows that college-behind-bars can be among the most effective ways to stop prison’s revolving door, and give ex-offenders a chance to lead successful and productive lives once they’re on the outside.

This hour, we meet a man who earned his bachelor’s and master’s degrees while in prison in New York State. We also talk with folks from the Center for Prison Education, which offers Wesleyan University classes to inmates at several prisons in Connecticut.

And later, a researcher from the RAND Corporation tells us about a study on the effectiveness of correctional education programs across the U.S.