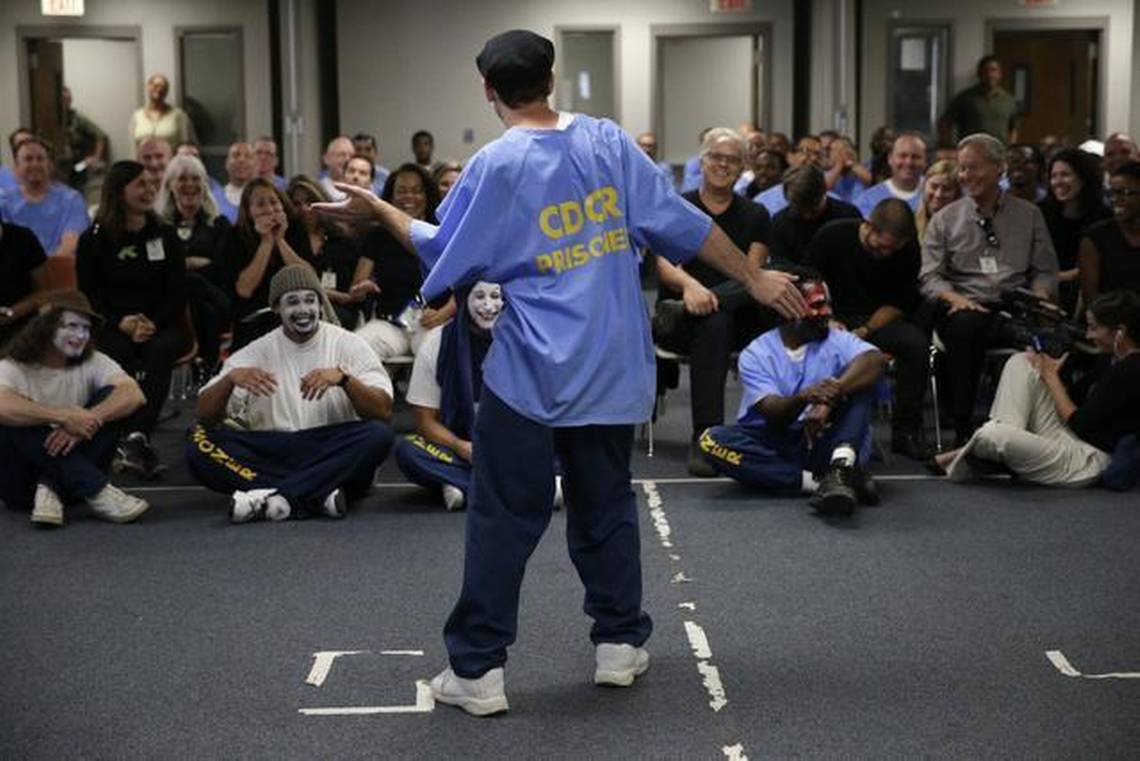 From Oscar speeches to op-ed pages, our national conversation has finally focused on one of America’s most glaring affronts to democracy: our shameful record on mass incarceration.

We imprison some 2 million people, more than any other country. In the name of justice, we have witnessed – and, with our complicity, perpetuated – countless, unconscionable violations of it.

Why? Because our criminal justice system emphasizes criminalization over justice.

For years, punitive policies – the so-called war on drugs, “stop-and-frisk,” the “broken windows” theory and the “three strikes” theology – have conspired to reinforce injustice and inequality. Together, they have produced an overrepresentation of people of color in our prisons and jails. Today, more African Americans are part of the criminal justice system than were enslaved on the eve of the Civil War.

To me, this is personal. Many of my childhood friends were cousins – boys with passion and potential no different from my own. These cousins, however, found themselves ensnared in the same cycle that has trapped so many young black men. Five of them have spent time in prison; one succumbed to the depressing prospects that lay ahead of him and took his own life.

I learned very early on that the distance between justice and injustice is frighteningly short. For those who do make it out alive, this retributive and prejudicial system continues to punish individuals long after they leave their cells behind. Nearly 1 in 3 Americans has a criminal record, and 1 in 3 disenfranchised Americans is African American. They are denied the most basic elements of citizenship, such as education, jobs, housing and the right to vote.

Here in California, the crisis – and our opportunity to address it – looms especially large. More than 50,000 people will be released from the state’s prisons during the next two years. It is incumbent upon all of us to help them break the vicious cycle in which rights are revoked and families are trapped in poverty.