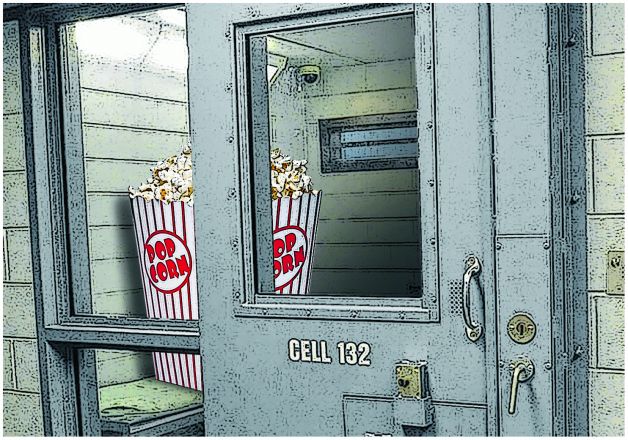 The latest prison movie contract, running five years and costing about $894,000, was approved by state Comptroller Tom DiNapoli last month. Under the program, a vendor obtains the licensing rights for the state to show feature films in prisons. Eligible prisoners can in turn pay a small fee to see the films.

We have no argument with this program, which proponents say helps relieve prisoner boredom and reduces the potential for unrest. Most people seem to agree; news of the contract barely drew a yawn from the public or the Legislature.

Compare that with the backlash Gov. Andrew Cuomo endured for his plan to bring associate’s and bachelor’s-level college programs back into prisons. Admittedly, that would have been more expensive — about $5,000 a year per inmate. But it’s hard to dispute that educating inmates would broaden their opportunities for lawful employment after prison far more than watching Tom Cruise take on the forces of evil or the Muppets take Manhattan.