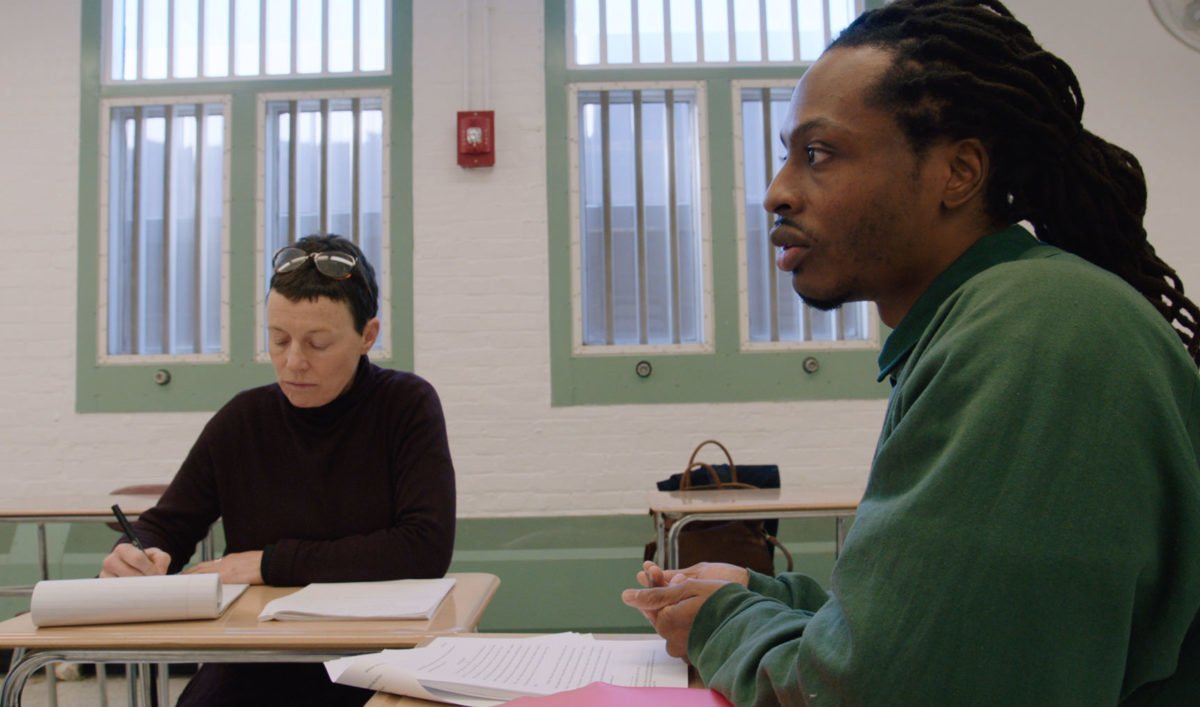 With fresh pens, sharpened pencils, and brand new composition notebooks, we took our seats in the classroom for the first day of Language and Thinking—not as inmates, but as classmates. The stress and tension that seem to burst through every crack and crevice of the prison receded into the background.

I began my Bard academic career in 2011 as a shy student full of ideas who preferred free-writing to classroom discussions. The other students impressed me with their insightful comments and eloquent delivery. The very thought of raising my hand, a professor calling on me, every face turning in my direction made me sweat. A few years earlier, I had participated in a college program, but nothing about that experience had prepared me for the rigor and level of engagement in a Bard classroom.

There, in that space, my curiosity deepened, my love for language matured, and I acquired a passion for social justice. I learned to evaluate details and offer my own viewpoints. Bard College demanded nothing less. No longer did I sit stiffly in my seat afraid to hear my own voice. With confidence and genuine passion, I began to speak. 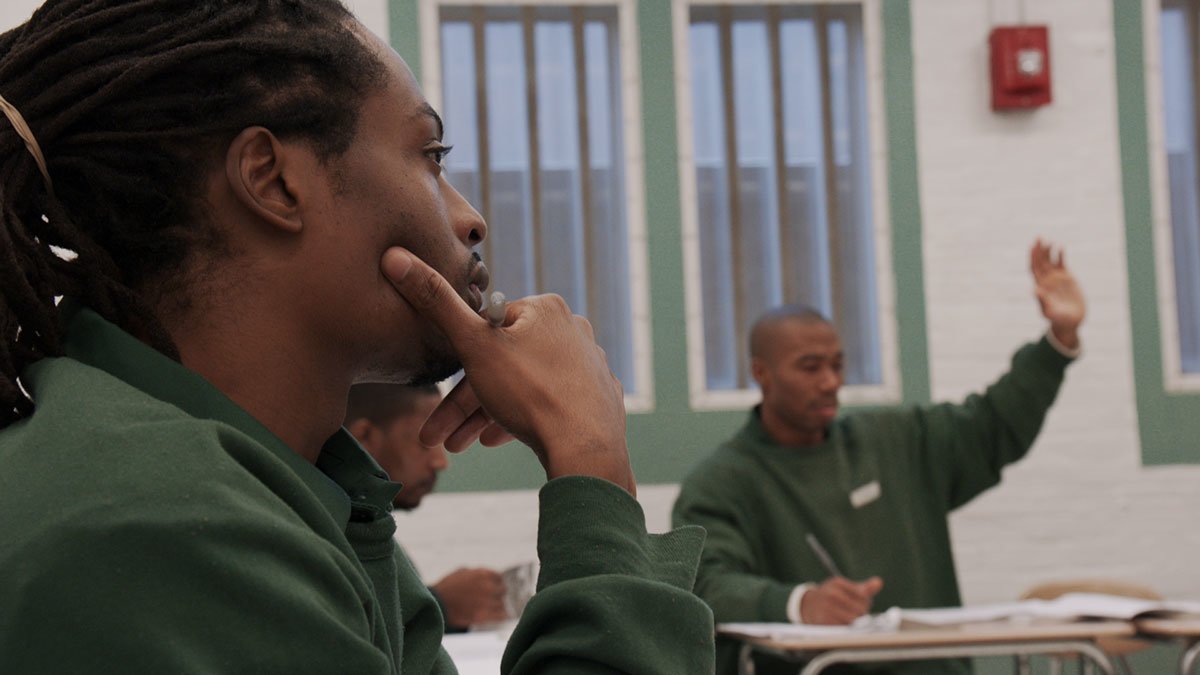 Rodney Spivey-Jones ’17 in a classroom at BPI. (Skiff Mountain Films)

Professor-led discussions were mere preludes to the intense debates after class. My cohort and I would spend hours debating socialism and capitalism. I’d pose a question: “Are there only two options?” Pete and I would stand in front of the blackboard, each with a piece of chalk in hand, illustrating some important point about a theory we had just learned. Questions drove us. Are we organic intellectuals? Are we forever wedded to some form of ideology?

In my second semester, it was questions about the killing of Trayvon Martin that kept me up late into the night. Then Michael Brown was killed, the Ferguson uprising erupted, and all over the country people began to chant “I can’t breathe,” the last words of Eric Garner. Activists were staging die-ins on major thoroughfares, and I was knee-deep in questions about how Americans have used and continue to use the black body as an object of rhetoric. These questions became my Senior Project, “Messianic Black Bodies,” and my project adviser, Daniel Berthold, pushed me to think deeply about their implications. 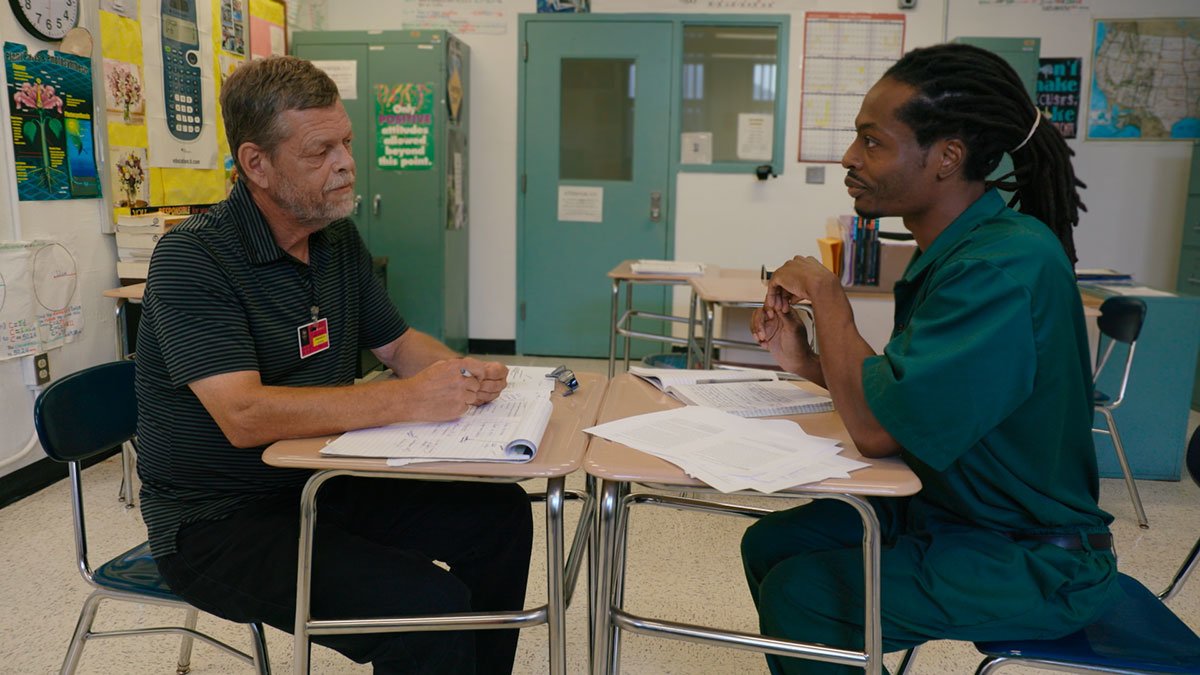 I did not work alone. Six other students and I created what we affectionately still call “the Group.” As we wrote our Senior Projects, the Group took over any empty space we could find. We debated feminism, the politics of race, and Afrocentric theory. We gave presentations about our research topics. Our Q&A sessions often turned into heated debates. In the end we became more than a study group. We became friends, supporting one another in not only academic but personal matters.

In the beginning I wanted only to graduate with a 4.0 GPA. I didn’t know the ways that a liberal arts education would change my life—that no matter how far I went, professors and fellow students would challenge me to dig deeper. In the process, I developed a new set of eyes. I now see opportunities and creative solutions where I once saw only oppressive constraints and limited options. Today, law school and grad school seem like real possibilities. I could become a warrior for justice. I imagine myself offering arguments, grounded in law and history, that support incarcerated citizens’ right to vote. Or engaging the next generation of future leaders in meaningful and challenging conversations like the ones we have had.

The work Bard students do with professors and among ourselves prepares us for active citizenship. Amid all the noise and tension, we find space to deconstruct social norms and interrogate institutions. We create Bard College within prison, and we take that capacity to create with us when we leave. We further extend an already strong network of talented and passionate Bardians, a community to which I look forward to making my own contributions.

Rodney Spivey-Jones ’17 earned his bachelor’s degree at Eastern NY Correctional Facility, where he was a member of the BPI Debate Union and served as a writing fellow. He is currently incarcerated at Fishkill Correctional Facility and maintains his engagement with the College through postgraduate study in education and public health. He is featured in the PBS documentary series College Behind Bars. 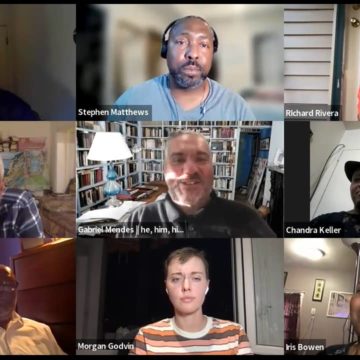 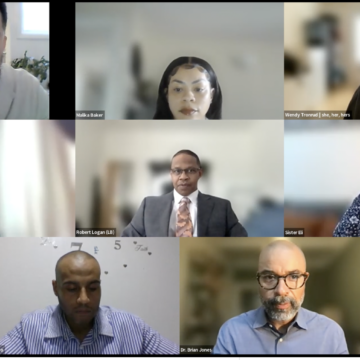