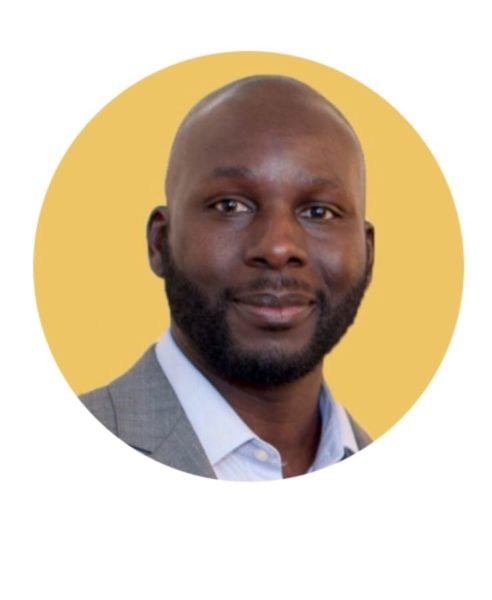 This reflection by Darren Mack ’13 is part of the Community Voices op-ed series for the BPI Public Health Journal. Through the COVID-19 crisis, BPI alumni will be posting reflections about their work and response to the virus here. This is the first in a series.

Jails and prisons are hotbeds for the spread of coronavirus. Social distancing and self-isolation for the incarcerated population is nearly impossible. I know first hand because I was incarcerated for 19 years, 11 months and 28 days straight throughout New York State’s jail and prison system. This is why formerly incarcerated advocates like myself have been calling on the Governor and Mayor of New York City to take immediate actions to save the lives of incarcerated people in our state from COVID19. Other cities in the U.S. have already released people. L.A. County released 1,700 incarcerated people from its jail system. Many other counties in states across the country, including in New Jersey, Ohio, and Iowa have followed suit.

In order to combat COVID19 JustLeadershipUSA and our coalition partners in the city and across the state have presented a plan to flatten the curve in jails and other facilities. The recommendations of the NYC Board of Corrections, which is an independent entity, echo our call. Even the UN Human Rights Chief has called on governments to release people from detention. We can do something about it now before we witness a catastrophe. Along with other formerly incarcerated advocates, I call on everyone to urge the Mayor and Governor to do what is right for one of the most vulnerable populations in our society – incarcerated people.

Darren Mack is a social justice advocate and organizer. Darren earned a bachelor’s degree through BPI in 2013 and graduated with an MSW from Hunter College in 2019. He is a member of Bard College’s Alumni/ae Association Board of Governors. Darren is the Outreach and Alumni Engagement Coordinator at JustLeadershipUSA.