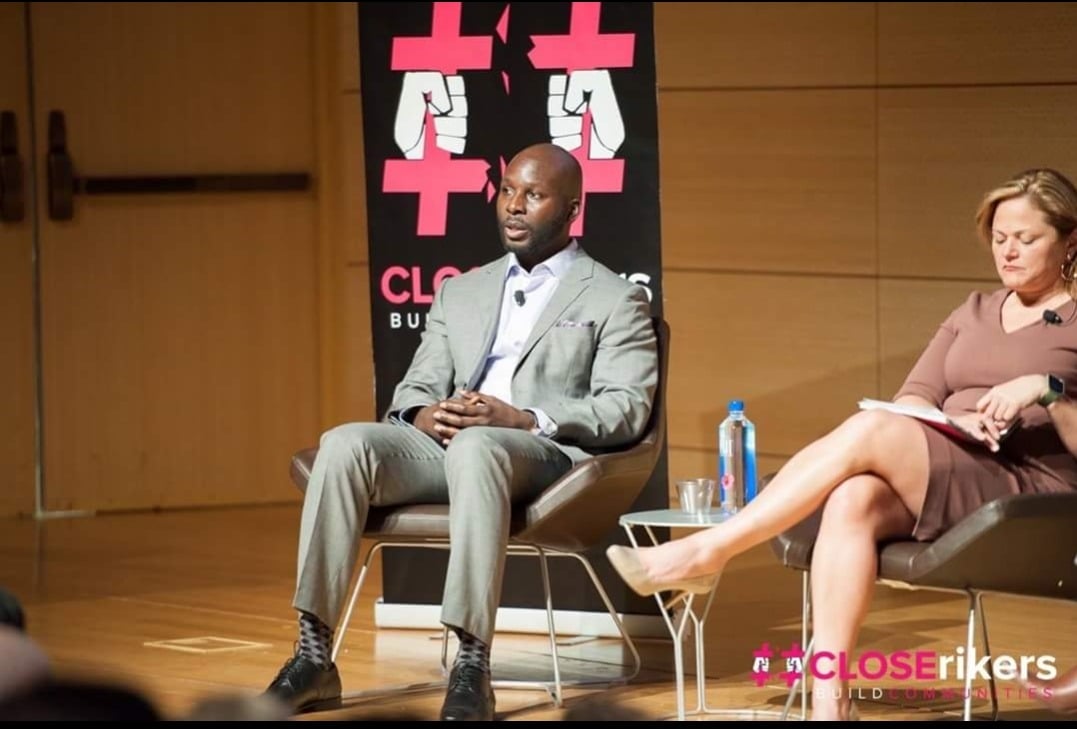 Darren Mack is a justice advocate and prominent member of the #CLOSErikers campaign. He enrolled with BPI in 2006 after learning about a distant relative that had been wrongly convicted and sentenced to death at the age of 14 by an all-white jury.

This experience inspired Darren to learn more about U.S. history and issues related to race, class, and gender. He began his studies at BPI at Eastern Correctional Facility, studying academic writing, literature, political studies, and sociology. Through BPI, Darren established the academic groundwork to direct his interest in social reform and advocacy, excelling in classes such as “The Shaping of the Modern City”, “Introduction to Critical Thinking”, “Primary Documents in 19th Century US History”, and “New York City: Culture, History, and Politics”. He graduated in 2010 with a Bard College associate degree. Darren was admitted to the bachelor’s program at Eastern Correctional Facility in 2012, working closely with historian Craig Steven Wilder to complete a senior project that examined the persistence of segregation in the NYC school system in the post-Brown era.

Upon graduation in 2013, Darren began working to end mass incarceration and to dismantle the legal systems that discriminate against those impacted by America’s justice system. After completing a fellowship with the New York Civil Liberties Union’s Community Organizing Institute, Darren brought the issue of injustice in city jails to the forefront of public attention by petitioning Mayor Bill de Blasio directly.

By the end of 2017, Darren had been widely recognized for his excellent work as a community advocate, receiving multiple awards, including the JLUSA Emerging Leadership Award and the Lawrence Gelber Award for Justice. Shortly after, he enrolled in the Silberman School of Social Work at Hunter College where he earned a master’s degree with a focus on Community Organizing. He serves on the Bard College Alumni/ae Association Board of Governors and has been BPI’s Advocacy Associate, working to empower the voices of BPI alumni and incarcerated Americans alike. Today, Darren is Director of Community Engagement and Advocacy at JustLeadership USA.